Can you go back to a dumbphone?

Why are video games addictive? 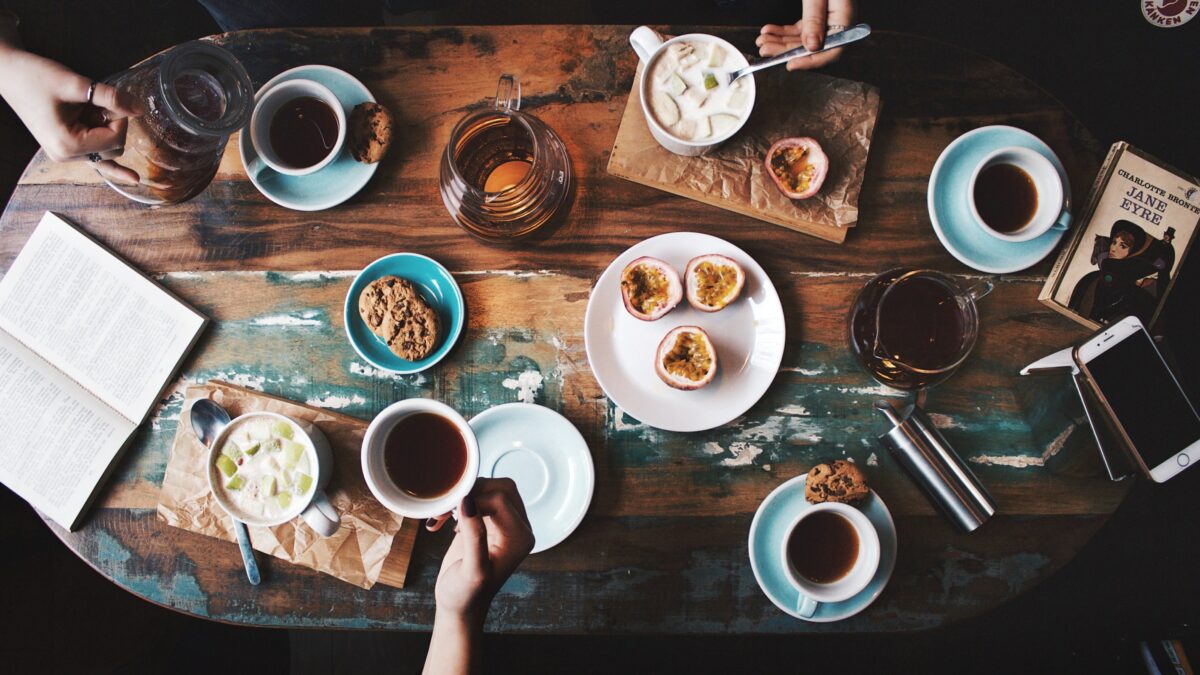 We need to Disconnect to really Connect

A colleague asked me to a meeting the other day. We decided to meet at a coffee shop rather than in the office. Much more comfortable and we could grab a decent brew. I arrived 5 minutes early. While I waited, I was people watching, which I love. Of course, these days people watching really means watching people on their phones.

Phone goes on the table

When my colleague arrived she placed her phone on the table in front of her. I mentioned to her how distracting they are. How just having a smart phone in your pocket meant that part of your attention was taken by the device. I asked if she ever manages to put it away. She laughed. But she didn’t put her phone away. She left it there in between us.

Have you ever thought what it says when you place a phone down on a table or desk? It clearly says, “I’m not 100% at this meeting, gathering, dinner, lunch …… ".
You are telling the other person that if that phone buzzes, beeps, vibrates or flashes, you are going to pick it up. You are then going to check who just texted, emailed, called, notified, updated, tweeted or whatever. You are telling them that they are not going to have your full attention. That they will probably be interrupted several times. That their time is not as important to you as your phone.

So what happened next?

As you probably guessed, not 2 minutes later her phone dinged. She picked it up automatically and checked the text mid-sentence. Then politely said, “Oh, sorry, one second”, and replied to the text. A few minutes later another text came through. Again, she automatically picked up the phone and read the text while I was mid-sentence. She then smiled at me and said, “Oh, that one doesn’t matter”. She then asked me to repeat what I had just said. During the 50min meeting she must have checked her phone at least 10 times. Each time she apologised and each time I politely smiled.
But should I? She requested this meeting after all. Yet she was not fully present.

When did this become OK?

What happened to in-depth conversations between two or more present people? I was always told not to interrupt someone who is talking. Yet checking your phone is OK? Surely the person in front of you deserves your full attention. Why do we feel that the virtual world is more important than the real one? Why can’t we have real meaningful conversations anymore? I’ll tell you why. Because we are never 100% present. We are always at least 20% in our smart phones and usually more. 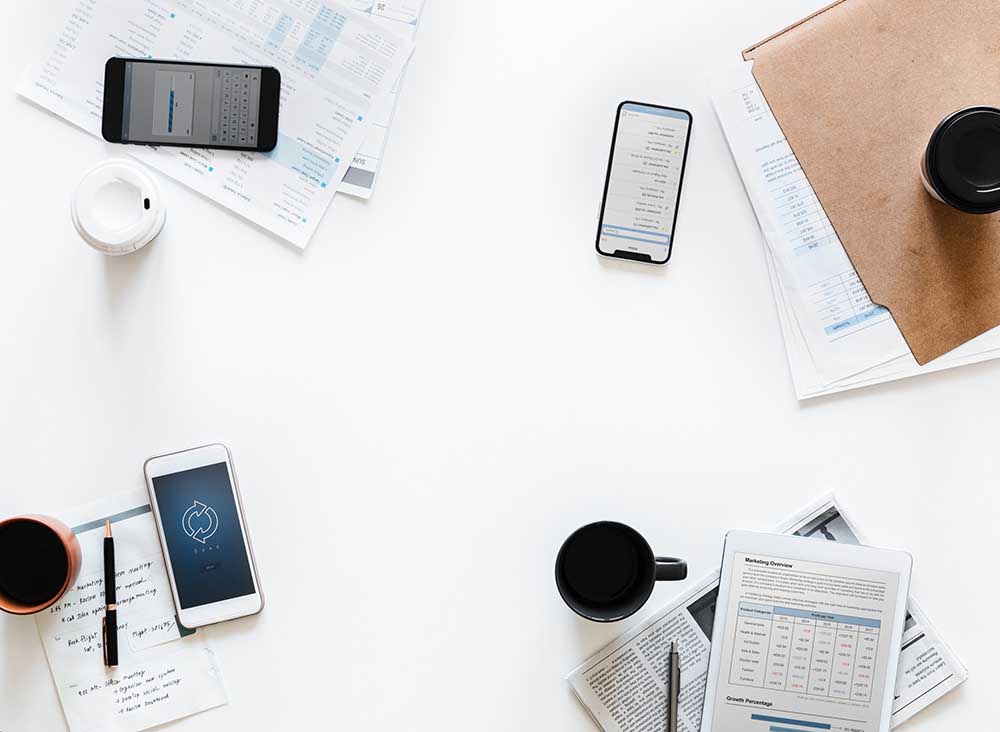 We are not good at multi-tasking. And what we actually do is switch back and forth between tasks. Our attention drives our ability to switch but it is limited. There is also a cost associated with switching between tasks. Neither task is performed as well. This is why when we are trying to do more than one thing at a time, we feel stressed and overwhelmed. Our attentional capacity has reached its limit. We also know that just having a smart phone near you uses up some of these attentional resources. And for those people who are addicted to their phones you don’t even have to be close to your phone.

What should we do?

Unless a close friend or relative is in ICU or about to give birth you don’t need to check your smartphone every time it buzzes. The amazing thing about these devices is they can store data for more than a few minutes. Let the phone hold the information so you have the capacity to fully attend. The message will be there after your conversation finishes. Even if you have a long lunch or dinner. It can even save the messages over night. Turn off your phone and put it away. Give real present people your time and ALL your attention. You will be amazed at the real conversations you will have.

If you haven't already, sign up below and you will receive my handouts on how to stop smartphone addiction. There is one for kids, one for teens and one for adults. All the best!
Dr Mark Williams
Neuroscience Professor, Author, Speaker & Facilitator