Over the past 20 odd years, I have researched how our brains do what they do. I have been interested in how we interact with each other, how we learn and how we think. I have studied these questions in average individuals as well as a range of disorders from Autism and prosopagnosia (face blindness) to Anorexia Nervosa and gambling disorders. But since having kids, I have become more and more concerned about the impact that devices such as smartphones and tablets are having on our brains. I must say that the results so far scare me like nothing else.

Following my PhD, I worked at the University of Melbourne as a Postdoctoral Scientist supervised by Professor Jason Mattingley for 2.5 years. Subsequently, I was awarded an NHMRC CJ Martin Postdoctoral Fellowship to go to Massachusetts Institute of Technology (MIT) supervised by Professor Nancy Kanwisher for 2 years. I returned to Australia in September 2007 to complete the NHMRC Fellowship, taking up a research position at Macquarie Centre for Cognitive Science (MACCS), Macquarie University. In 2009, I was awarded an ARC Queen Elizabeth II Fellowship for 5 years.

In 2016, I started teaching a new course for 1st-year students which is an introduction to cognitive and brain sciences. It has been a very popular course with over 600 students enrolled in 2019. I also started the Neuroscience for Kindy Kids program and got involved in several other outreach programs to primary and high schools.

I wasn't always a Professor!
I was born and grew up in a town in South West Victoria not far from the Great Ocean Road. To be honest I was not academic and I hated school. I spent more time skipping school than I did sitting in classrooms. It was the 70s/80s and life was pretty chaotic. After leaving school I worked in a range of jobs from labourer, to car park attendant and night shift at a service station. Then I decided at 25 years of age to go back and get my HSC. I did well and got a place at University. It was at University that I fell in love with learning and the importance of curiosity. I have never looked back!

It is interesting that now on reflection I realise I have been experimenting with the effect of technology on our brains and addiction for some time. When I was young, arcade games were often in Hotels and cost 20c a go. When my parents visited such establishments they would hand my brother and I a hand full of 20c pieces and we would be gone. My favourite was Space Invaders. We would play for hours. Usually, there were a few kids huddled around and if I wasn’t playing I was watching. And I was pretty good which got lots of positive reinforcement from those around me.

Around the same time, I started skipping school. I was in grade 6 and due to a combination of reasons, home life wasn’t great and school life was even worse. I avoided both by ‘finding’ 20c coins and heading down to a local fish and chip shop. They had a small room out the back which was converted into an Arcade of sorts. I was hooked. I would do just about anything to find enough coins to head down there and school took a back seat.

Of course, I now know that addiction to one thing changes our brain in a way that means we are far more likely to become addicted to other things. So I moved on to other addictive substances which I consumed throughout my teens and early 20s. I was lucky and due to a few fortunate events and friendships, I decided to go back to study at aged 25. I enrolled in a fast-tracked year 12 course at TAFE. I worked hard and I was accepted into Monash University.

I know that change is possible. Our brain is made up of billions of connections that are changing constantly depending on what you do and think. That everything we do and doesn’t do changes our brains. This, of course, is both a wonderful and challenging concept if you think about it. Everything you did changes who you are. And everything you don’t do also changes who you are. We need to realise that we are retraining our brains all the time. Every time you respond to a buzz of your phone you are training your brain to value that buzz even more next time. Do you want to be a slave to technology? We all have the capacity for a change it just takes time and persistence. 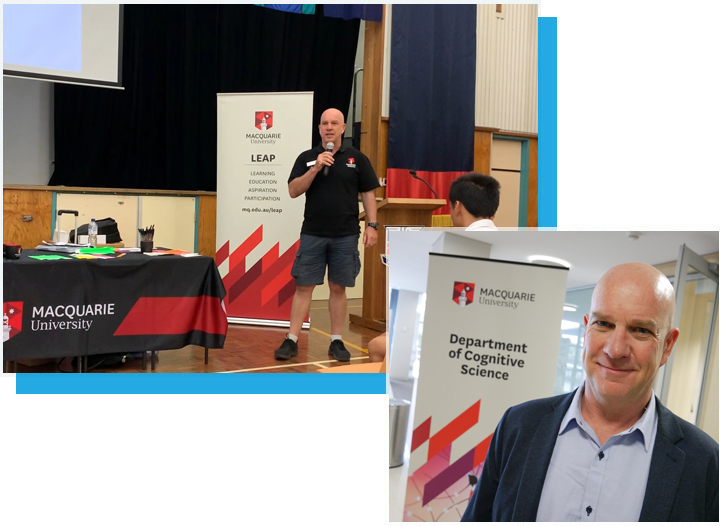 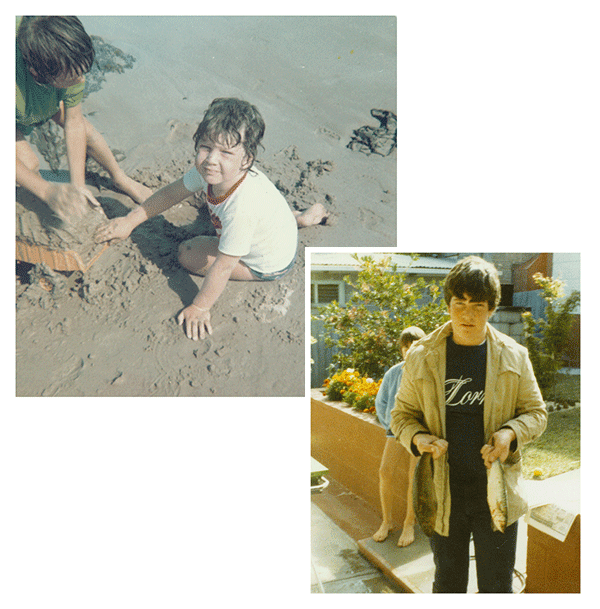 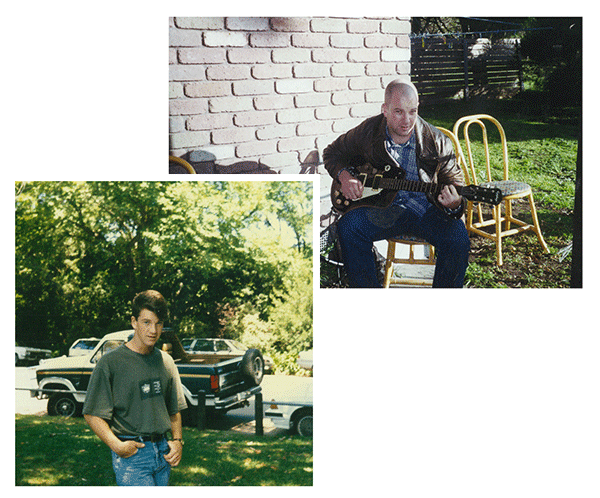 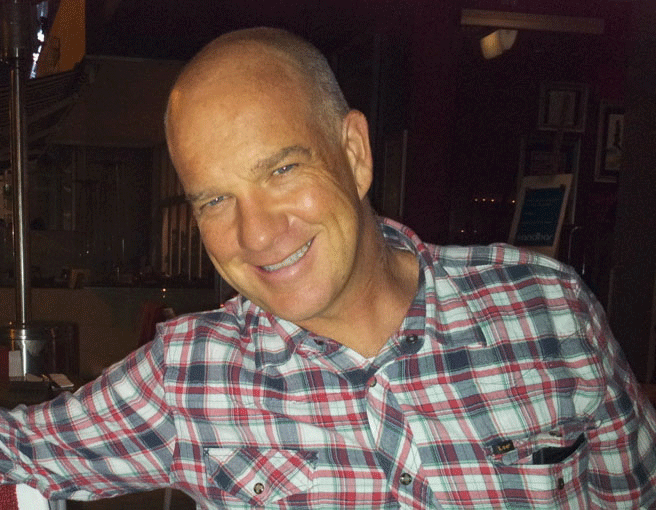